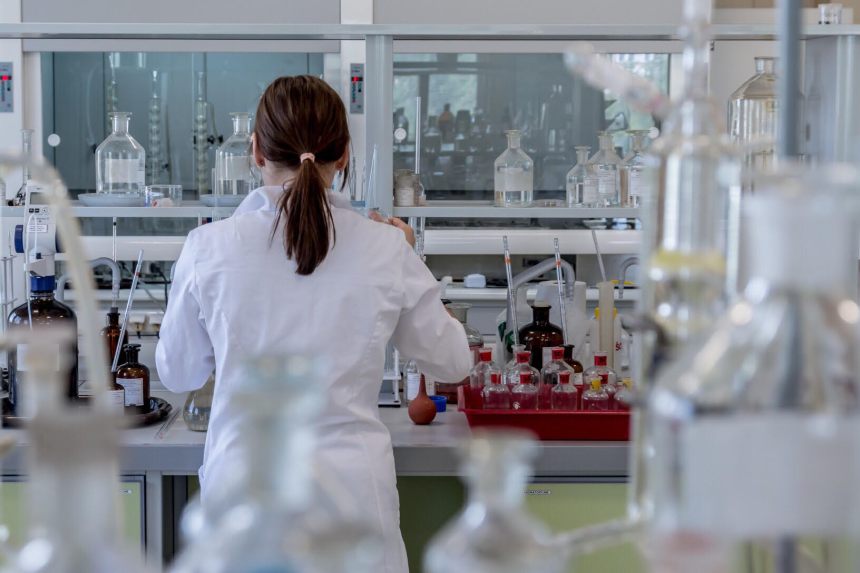 According to the Cambridge Dictionary, a Ph.D. is a “doctor of philosophy,” the highest college degree, or a person having attained it. Abbreviations include Ph.D., PhD, D.Phil., or DPhil (for the Latin philosophiae doctor or doctor philosophiae).

I know several people who have earned Ph.D. degrees. This accomplishment normally requires years of intense study and thoughtful contemplation. People who secure a Ph.D. usually demonstrate their expertise by preparing a dissertation, “a body of original academic research, which is in principle worthy of publication in a peer-refereed context.” They are exceedingly knowledgeable about a specific area of study, like the history of the American 19th France; the theatrical works of William Shakespeare; prehistoric cave paintings; medieval manuscripts and the like.

These are fascinating subjects well worth researching and knowing more about! Such knowledge contributes to the greater good, and to a more thorough understanding about how human beings – and our planet – have developed over time.

However, when it comes to being prepared for life in our diverse and ever-evolving world where many variables are simultaneously at work that lie outside their specific area of expertise, Ph.D.s are sometimes ill-prepared. This can be especially true (and tragic), when it comes to fundraising.

While one should not paint everyone with the same brush, I have found in my work with universities and nonprofits that employ Ph.D. scholars, that this group can be difficult to involve in the fundraising process. Being rightly proud of their academic accomplishments, they are sometimes loathe to meet with potential donors, even those capable of supporting their research with seven-figure gifts. If they are enlisted to meet with donors, they can be rude and off-putting.

For instance, while working at a university early in my career, I wanted to introduce an intelligent and cultured couple I felt would be interested, to the college for which I was employed. I knew in my heart the work being conducted there dovetailed with their personal interests. I believed they could become major donors. In fact, I had worked with them in my prior job.

I enticed the dean of the college to attend an introductory luncheon with the couple, and I recall we met at Four Seasons. Throughout the gathering, however, the dean rudely refused to speak one word. I carried on the conversation with the couple myself (but secretly, I was mortified). It was clear the dean felt the couple had little potential for the college. Frustrated with this and similar situations, I departed the university after receiving three job offers. I took a job with a non-university organization, in fact, as I felt I needed a break from the academic world!

Years later, I learned that after proper cultivation by the dean’s successors and development staff, this wonderful couple ended up donating more than $50 million to the college. This became my greatest, “I told you so” story.

It is regrettable that some scholars become rankled when asked to write thank you notes to the donors of their own endowed chairs and fellowships, and to those who who have provided significant funding for research. The truth is, some scholars and scientists do not see the “big picture” of the larger organization and its long-term need to cultivate relationships with interested and capable donors. Admittedly, they are busy writing scholarly articles, speaking at conferences and conducting critical research. But these kinds of thoughtful courtesies enable the institution employing them to cultivate additional major gifts and to attract new funding, including funding for their own research.

This is in part why some universities and nonprofit organizations employ an army of development officers to compensate. It is also one reason scholars who do understand the merits of being involved in the development process often rise to higher levels within their institutions. But they are relatively rare.

I have found donors and potential donors are hungry for knowledge. They wish to support a project or a specific scholar’s work in part to gain some access to the expert and the knowledge being uncovered. Sadly, I have witnessed Ph.D.s awarded $1 million in endowment gifts who refuse to write the most simple thank you note. In those cases, when I am on staff I have tried to cover for them, of course.

I have also known scientists who are international experts on narrowly-defined subjects, who decide they know more about my development fundraising and marketing efforts than I do. And they have occasionally attempted to derail my work. After all, they have a Ph.D. and I do not. Even worse, some claim credit for years of my hard work, when in truth they had little or nothing to do with it.

You must rise above in these situations. Engaging in “development” arguments with Ph.D. scholars is unproductive, and they will out-argue you every time. In fact, they are trained to analyze and argue!

Strive to maintain “grace under pressure.” Before accepting employment with an organization that also employs academic scholars, realize what personality type you are dealing with. Develop supportive arguments regarding your fundraising methods and marketing strategies in advance and expect to be argued with. You should also request from your supervisor(s) a clear delineation of responsibilities at the outset, and ensure that the academic scholars with whom you work are also well aware who is in charge of the development functions of your office.

One benefit of working with Ph.D. experts is that you can learn about their field of expertise and that knowledge can genuinely enrich your life. If you take the time to glean pertinent facts from their research, these can be translated to donors who are eager to learn more.

You should also take time to understand the concerns and interests of your Ph.D. colleagues. Take scholars who are amenable and presentable with you on fundraising calls, and ask them to focus solely on sharing their fascinating discoveries, leaving the fundraising talk to you. If you were able to secure a gift with their help, hopefully you will be able to convince them of the merit of writing thank you notes and sending follow-up reports.  In this way, you will make even greater headway with your fundraising efforts. 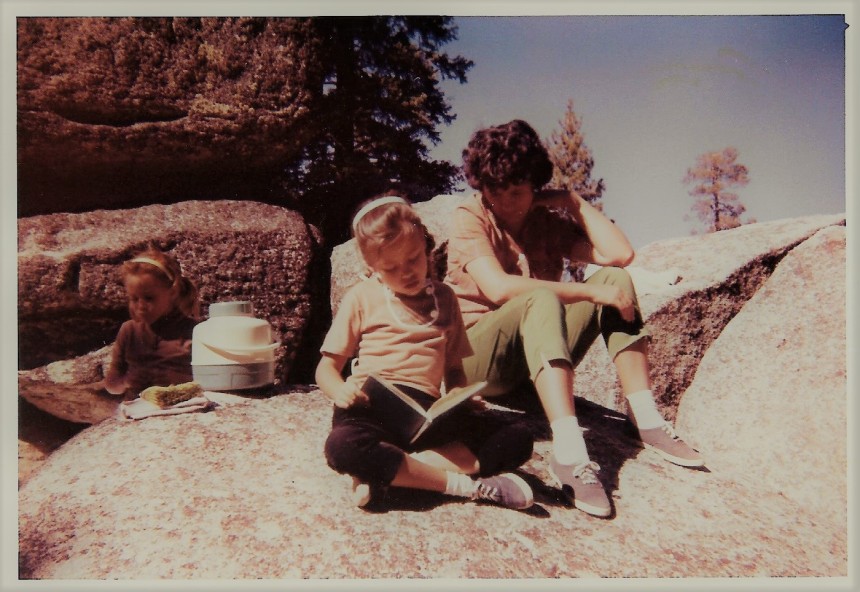 I love their chocolate protein shakes. They’ve been going strong even through COVID-19. 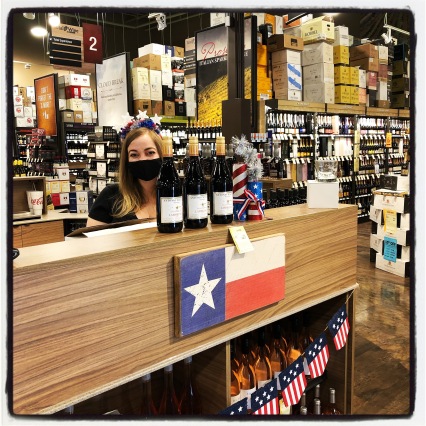 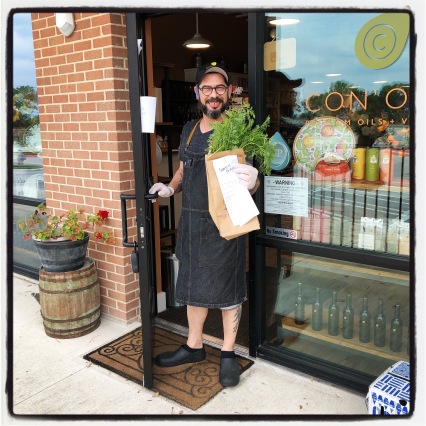 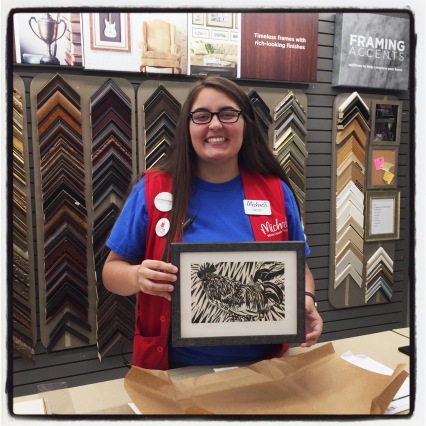 One of my favorite framing shops! 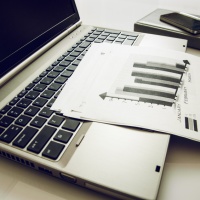 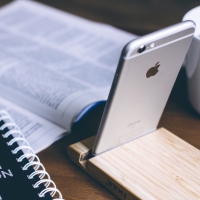 3501 Ranch Road 620 S
Austin, Texas 78738
Flexible hours to match the time of my nonprofits, donors and volunteers. One person, one location. Texan since 1967. For the USPS mailing address, use my contact form to request it (map will not work for that purpose). Meetings in person and online by appointment. Thank you!
%d bloggers like this: