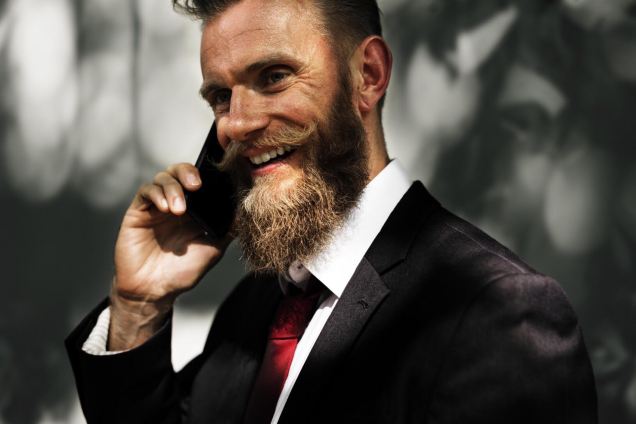 “Nearly nine-in-ten Americans today are online, up from about half in the early 2000s. Pew Research Center has chronicled this trend and others through more than 15 years of surveys on internet and technology use.”

Since I wrote the initial draft of this article, the rise of mobile communications has increased dramatically. Marla Tabaka of Inc. spotted this trend early-on. She wrote back in 2012:

“One billion people around the world now have smartphones. Traditional website traffic is going down and mobile visits are going up. Way up. Let’s face it, mobile, social media, and apps are transforming every area of our life and business.”

Pursuant notes in, “Why Your Website must be Mobile-Optimized”:

“Take a look at these eye-popping stats:

The message is simple: Mobile isn’t on the rise; mobile has risen. More Americans are turning to mobile devices to find businesses and organizations, get information, and take actions like making purchases or donations. They are doing these things from anywhere and everywhere.”

Pew Internet Project provided a number of insightful facts in, “Mobile Technology Fact Sheet” (2014). In that fact sheet, Pew refers to its 2012 report on charitable giving on mobile:

Zach Whittaker at ZDNet (February 13, 2012) discussed a report by Forrester Research that concludes,

“In a world where already you cannot travel on the subway without someone flipping out their cellphone, or stand at a Starbucks without someone yapping away on their iPhone, imagine what’ll happen with 1 billion smartphones out there? Forrester seems to think so. Analysts at Forrester believe that by 2016 — only four years away … there could be as many as 1 billion smartphones on the planet.”

In addition, “the report … highlights that mobile apps are the ‘face of new systems,’ and act as a ‘flash point’ for more holistic and far-reaching change.”

In 2013, opinions vary regarding apps, which have proliferated. Bobby Owsinski writes for Forbes, “Enough With The Apps Already!” (December 4, 2013). Bobby laments there are simply too many.

eMarketer Digital Intelligence posted a telling article, “Video, Social Boost US Mobile Content Consumption” (April 13, 2012), which notes, “by 2016, more than 110 million Americans – or one-third of the total US population – will watch video content on a mobile phone at least once per month. This year, just under 20% of the population, or 25.2% of US mobile phone users, are expected to watch mobile video monthly.” eMarketer provides predictions through the year 2016.

The Economist noted how mobile technologies will positively affect business in, “General Purpose Technologies: The Revolution to Come” (April 13, 2012).

“… Information and communication technologies (of which smartphones represent an extraordinarily elegant and powerful marriage) are a general purpose technology. They have, in other words, the potential to reshape the economy and boost productivity across all sectors and industries, like electricity or the automobile. Such transformations are about far more than simple technical innovation, however. They often require wholesale remaking of infrastructure environments, of business models, and of cultural norms.”

After reading these reports and discussions, if you have any lingering doubts about the importance of mobile, you might enjoy reading this update for Facebook users by Steven Loeb of VatorNews, who reported on September 11, 2012, “Mark Zuckerberg says Facebook is Now a Mobile Company.” Last but not least, at the Association of Fundraising Professionals International Conference in March, 2014, this “tweet” comes from Artez Interactive.